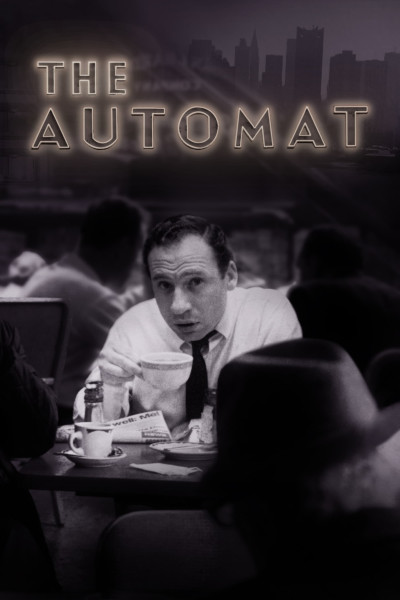 THE AUTOMAT recounts the lost history of the iconic restaurant chain Horn & Hardart, which served affordable-priced quality food to millions of New Yorkers and Philadelphians for more than a century. Found by Joseph Horn and Frank Hardart in 1888, it revolutionized the nation’s restaurant scene with comfortable interiors, quality food, and state of the art technology for the early 20th century. The chain welcomed those who had been ignored, including immigrants, the working-class, Blacks, and women, all of whom were often not welcome in restaurants. Horn & Hardart’s technology captured the public’s imagination like nothing else in 1900’s— the customer put nickels into slots and little windows opened to reveal the customer’s pick, be it a slice of pie, macaroni and cheese, or a Salisbury steak. The gleaming glass and stainless-steel windows looked “sanitary” and like nothing else in existence. THE AUTOMAT illustrates how the company both served the public with great food and at the same time treated its employees with fairness and integrity.