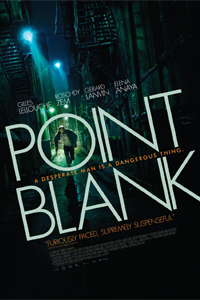 When she is kidnapped before his very eyes, a man begins a deadly race to save the lives of his wife and unborn child. Frantic and unrelenting, with two sublimely sinister lead performances that put this adrenaline-fueled genre gem one step ahead of the pack.