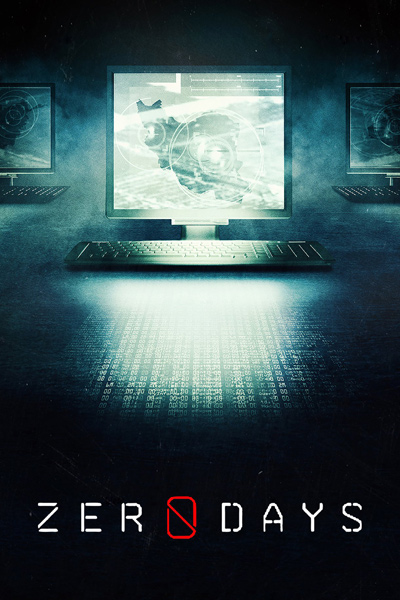 Alex Gibney has established himself as an incredibly prolific and gifted documentary-maker. But his latest, “Zero Days,” almost belongs in a category by itself. Easily the most important film anyone has released this year, it is a documentary that deserves to be seen by every sentient citizen of this country—and indeed the world.

Gibney started out to make a film about the Stuxnet computer virus, which reportedly was used in a destructive attack on Iran’s nuclear program by the security agencies of the U.S. and Israel, even though no official in either country will acknowledge that such a thing ever existed. But the filmmaker ended up being propelled into two much larger stories, which are intertwined and till now have had very little purchase on public consciousness.

The first is the existence and mounting peril of cyber warfare. As “Zero Days” shows, this form of cryptic aggression is already highly developed. Yet it’s a weapon whose destructive potential has only been glimpsed till now. In a cyber world war, millions could be killed in very short order as national infrastructures are decimated and havoc wreaked technologically. It’s enough to make old-fashioned nuclear war seem benign in comparison.

The film’s second great subject is the secrecy that surrounds the first and prevents citizens and their governments from discussing it, much less doing anything about it.

While together these subjects and Gibney’s storytelling skills make “Zero Days” play like a riveting espionage thriller crossed with a uniquely chilling sci-fi horror yarn, the film remains in the realm of fact throughout. Gibney starts out recalling the assassination of Iranian nuclear scientists in 2010, and then the discovery of Stuxnet, in Belarus. Though the virus was identified as coming from Iran, by that time it had spread all over the world.

“This is really beginning to piss me off,” says Gibney after about the fifteenth official, former official or expert puts on a bland smile and says he can’t doesn’t know a thing about Stuxnet and couldn’t say anything if he did. This whole “wall of secrecy” policy—which renders the whole subject “hideously over-classified,” in the words of one high-ranking former official—leaves the public, the press and Congress unable to engage in the debate that this perilous technology demands. The point is made that, although they took a long time, treaties were eventually produced that contained the threats of biological, chemical and nuclear weapons. But you can’t even get a start on such instruments for cyber weaponry unless you can acknowledge and discuss them.

In a way, Gibney has given us a “Dr. Strangelove” for the generation of warfare beyond the nuclear era. My suggestion is that, after the upcoming political conventions are finished, the film be shown on national TV and the candidates devote their first debate to its implications. That would be a start.