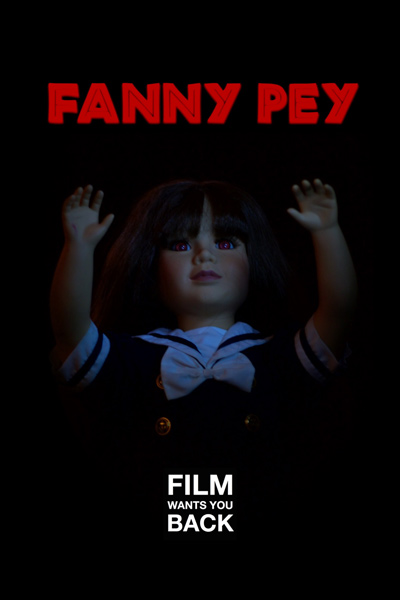 "I told Alex Amadei that if he brought enough people on Halloween proper - traditionally our slowest night - to watch the film he made, I'd add a bonus screening of one of his (and my) favorite horror films from the Film Studies archive - on 35mm film! - afterwards." -- PK
An evil doll comedy by local filmmaker Alex Amadei