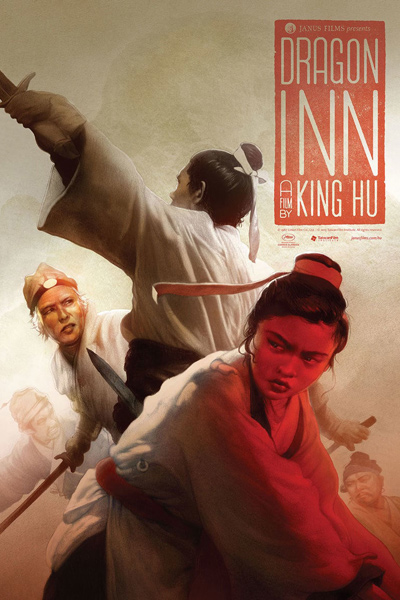 The Chinese Wuxia (martial arts) picture was never the same after King Hu’s legendary Dragon Inn. During the Ming dynasty, the emperor’s minister of defense is framed by a powerful court eunuch and executed, and his family is pursued by secret police. In the ensuing chase, a mysterious band of strangers begins to gather at the remote Dragon Gate Inn, where paths (and swords) will cross. This thrilling landmark of film history returns to the screen in a new, beautifully restored 4K digital transfer, created from the original negative.