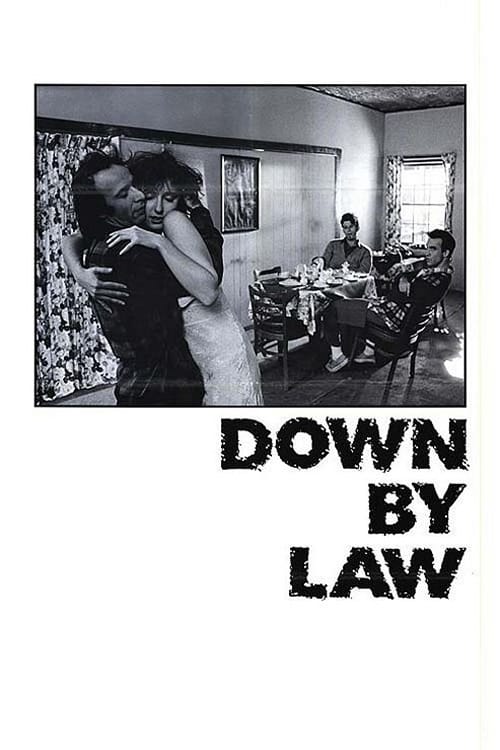 Check out our podcast episode from October 22, 2021 about this movie

A disc jockey, a pimp and an Italian tourist escape from jail in New Orleans.