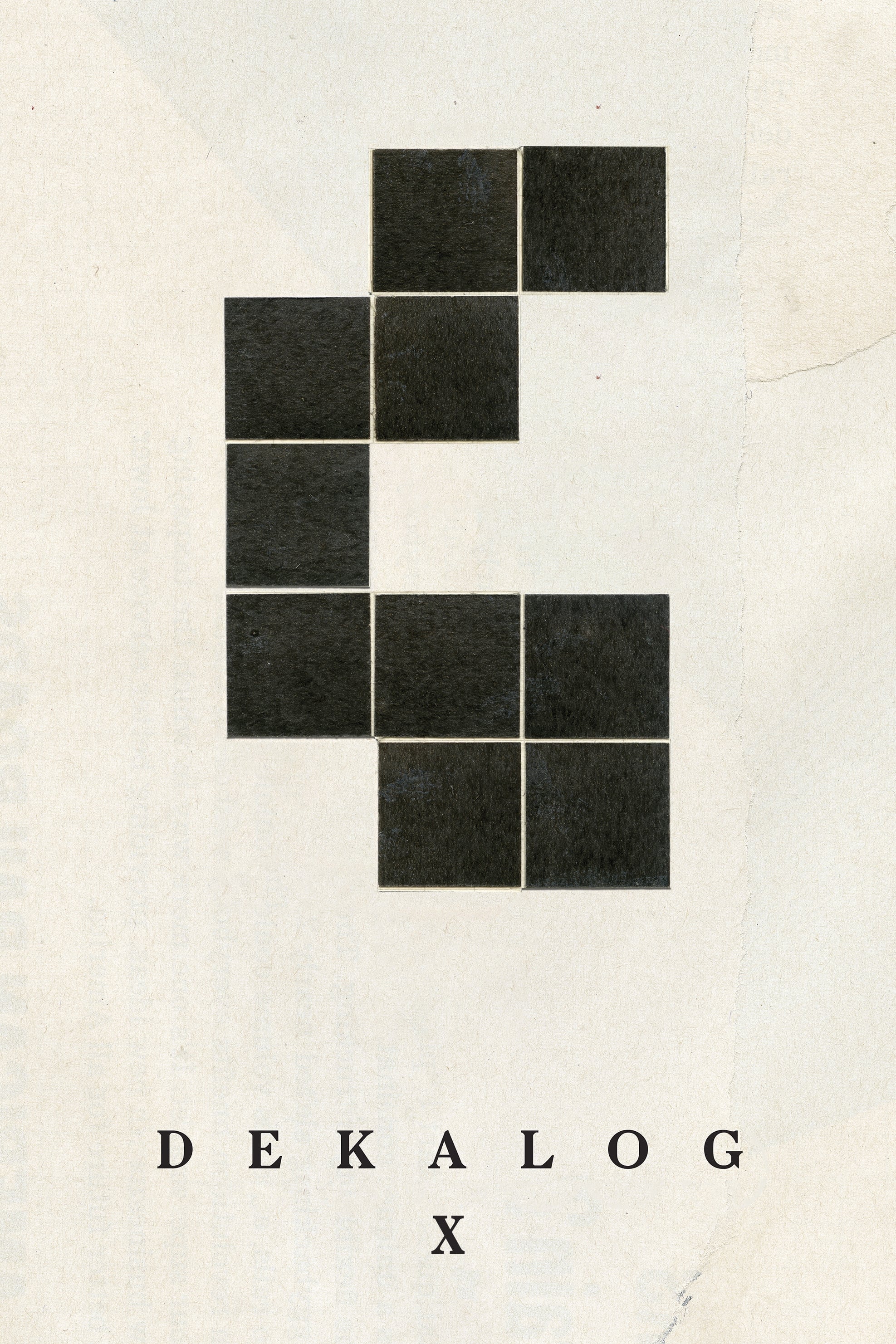 Originally made for Polish television, Krzysztof Kieślowski’s Dekalog is considered one of the twentieth century’s greatest achievements in visual storytelling. Its ten hour-long films, drawing from the Ten Commandments for thematic inspiration and an overarching structure, grapple deftly with complex moral and existential questions concerning life, death, love, hate, truth, and the passage of time. “Thou shalt not covet thy neighbor’s goods.” Jerzy and Artur’s father dies, leaving behind a valuable stamp collection, which, they discover, is coveted by dealers of varying degrees of shadiness. The more involved the brothers get in their father’s world, the more dire and comical their situation becomes.