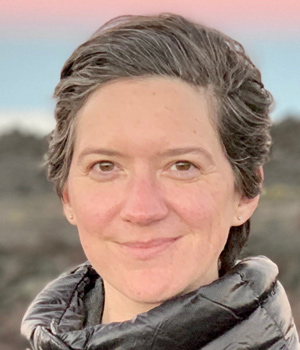 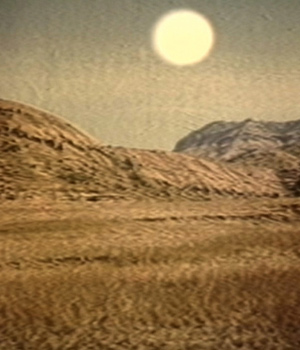 The 16th Brakhage Center Symposium will focus on the interface between travel and space, real and imaginary geographies, dislocation andidentity. It will examine the complex circulation of bodies within the ever-shifting political and cultural spaces of contemporary life and the reformulation of concepts such as centers and margins, land and territory, home and homelessness. There will be presentations and screenings on March 14 by Ben Russell, Ephraim Asili, and Shambhavi Kaul (whose installation, Modes of Faltering, will be on view in the Black Box), followed by two programs on March 15 devoted to Latin American avant-garde cinema, curated by Jesse Lerner. Venue: ATLAS 100. All events are free and open to the public. For more information, please go to https://www.colorado.edu/brakhagecenter/ 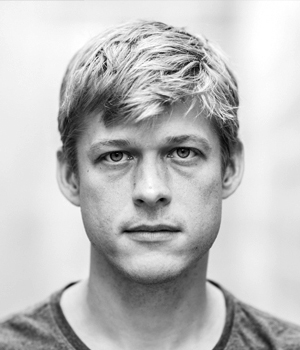 Peter Burr (b. 1980) is an artist from Brooklyn, NY. A master of computer animation with a gift for creating images and environments that hover on the boundary between abstraction and figuration, Burr has in recent years devoted himself to exploring the concept of an endlessly mutating labyrinth. His practice often engages with tools of the video game industry in the form of immersive cinematic artworks. These pieces have been presented internationally by various institutions including Documenta 14, Athens; MoMA PS1, New York; and The Barbican Centre, London. Previously Burr worked under the alias Hooliganship and founded the video label Cartune Xprez through which he produced hundreds of live multimedia exhibitions and touring programs showcasing a multi-generational group of artists at the forefront of experimental animation. His practice has been recognized through grants and awards including a Guggenheim Fellowship (2018), a Creative Capital Grant (2016), and a Sundance New Frontier Fellowship (2016). He is currently a visiting artist at the School of the Art Institute of Chicago.

Alone with the Moon

Channeling Tarkovsky’s STALKER, this film’s fractured and spiraling narrative is traversed through a hypnotizing blend of live action and various digital animation styles.

Burr conjures a shape-shifting world where the sidewalks are endless, the radio is playing electric, and the night sky is broken open by a cataclysm of shuddering stars.

This film follows the perspective of a solitary woman who descends into an abandoned subterranean ‘arcology.’ She is tasked with cleaning up the mess that has spawned from this feral structure, becoming lost in the process.

Architect Christopher Alexander’s design theories are applied towards a generative video game labyrinth, resulting in this rhythmic animation made of rippling, skipping, and strobing arrays of light infused with programmatic digital pixelation. 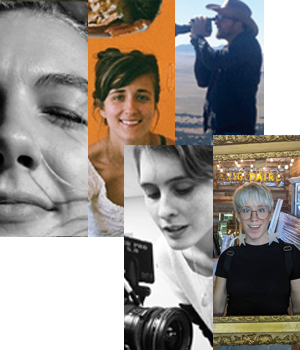 Laura Conway is a filmmaker based in Denver. Her films are performative and experimental in nature, exploring the pull between systems of power, and human sensuality. Populated by friends and influences from within her immediate community, Laura’s film responds to life in late capitalism with absurdity and humor. Film : The Length of Day (2020). A science-fiction documentary that re-investigates the contents of a long forgotten archive.

Jona Gerlach is a filmmaker and interdisciplinary artist whose work explores history, memory, and place. He works in film, video, and installation to explore the relationship between landscape, people, and systems of power in the Western United States

Kate E. Hinshaw is a filmmaker who shoots and destroys 16mm and super 8mm film through bleaching scratching and burning the emulsion. Through the tactile disruption of moving image, her work grapples with internal conflicts of memory and nostalgia. She also works as a cinematographer with film and digital cameras alike and runs the film publication Analog Cookbook.

Emily Van Loan is an experimental filmmaker and artist. She creates diaristic, autobiographical works with the intention of fostering connections between audience and maker, or perhaps within an audience.