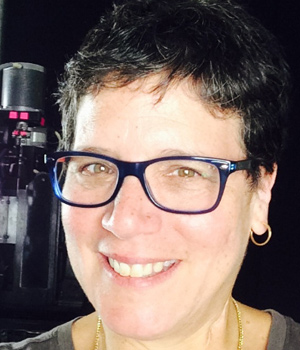 Madeleine (Madi) Piller is a South-American-born filmmaker, animator, programmer, and independent curator currently living and working in Toronto, Canada. Her abstract, nonrepresentational, and poetic images are drawn from film explorations in Super 8, 16mm, and 35mm, as well as photography and video. The resulting imagery is strongly influenced by diverse animation techniques and styles. Her films have been screened at film festivals, alternative spaces, and contemporary art venues nationally and internationally, including TIFF Wavelengths, the Festival du Cinema Jeune, Paris, France, Bienal de La Imagen Movimiento, Buenos Aires, Argentina, the Melbourne Animation Festival, New York Anthology Film Archive, and the Institute of Contemporary Arts (ICA), London. Her work has been produced with the support of the Canada Council for the Arts, Ontario Arts Council, and the Toronto Arts Council. 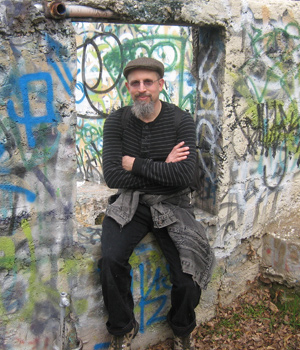 Ross Lipman is an independent filmmaker, archivist, preservationist, and essayist. His recent work, NOTFILM, was named one of the 10 best films of the year by ARTFORUM, SLATE, and many others. THE EXPLODING DIGITAL INEVITABLE is a live documentary essay that integrates an array of movie and audio clips, still photographs, and rare archival documents to tell the story of Bruce Conner’s CROSSROADS’ unique production, as well as the massive cultural spectacle of the original Bikini Atoll tests themselves. 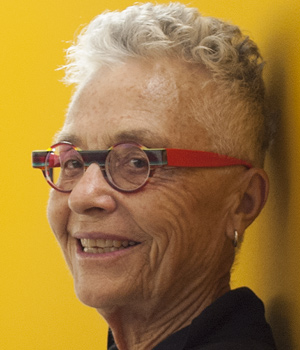 Barbara Hammer (b.1939, Hollywood, California) is a visual artist primarily working in film and video. Her work reveals and celebrates marginalized peoples whose stories have not been told. Her cinema is multi-leveled and engages an audience viscerally and intellectually with the goal of activating them to make social change. She has been honored with six retrospectives in the last three years: The Museum of Modern Art in New York City, Tate Modern in London, Jeu de Paume in Paris, the Toronto International Film Festival and Kunsthalle Oslo in Norway, and currently Hammer has a retrospective of all her visual work at the Leslie-Lohman Museum of Gay and Lesbian Art in New York City (Oct. 28, 2017-Jan. 28, 2018). A monograph Evidentiary Bodies: Barbara Hammer accompanies the exhibition. Her recent exhibition at Company Gallery (NY) published Truant: 1970-1979 Photographs by Barbara Hammer. The Austrian Film Museum in Vienna presented in April 2018 a retrospective of her films, many recently restored by The Academy Film Archive and Electronic Arts Intermix, through an Avant-garde Master Filmmaker grant. Currently, Sarah Keller, Associate Professor of Art at the University of Massachusetts Boston, is authoring a book on Hammer’s films to be released by Wayne State University Press.