Click an orange line to view a street-level pedestrian approach.

Or go back to the main IFS maps page. 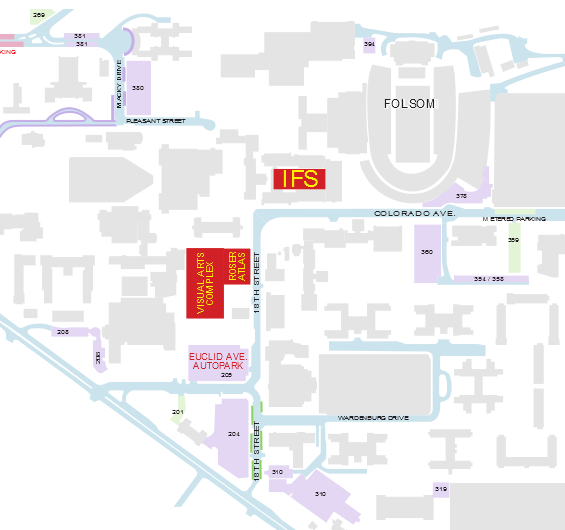