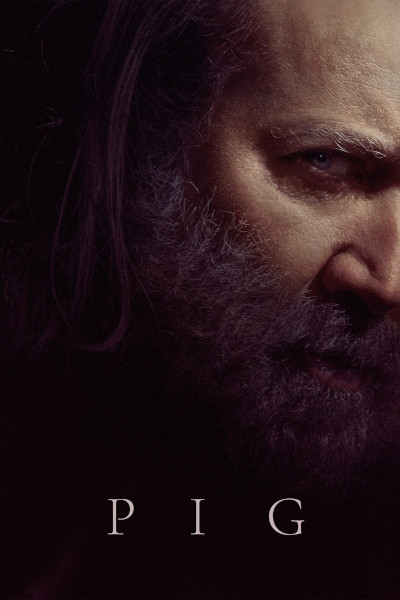 A truffle hunter who lives alone in the Oregon wilderness must visit Portland to find the mysterious person who stole his beloved foraging pig.