Chess of the Wind 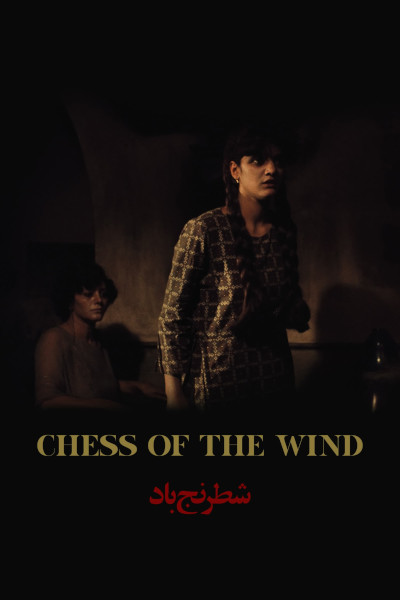 Chess of the Wind (100% on Rotten Tomatoes) - This 1976 Iranian film by documentarian Mohammad Reza Aslani was thought lost for decades. But then film negatives were miraculously found being used as decor in a Tehran antique shop (then smuggled out of the country) six years ago. The movie was originally screened once at a film festival, then banned, its startling content doomed to disfavor after 1979’s Iranian Revolution swept in a far more conservative cultural climate and the film did not sit well with the Khomeini regime. Eventually, it was delivered for restoration in Paris, overseen by Martin Scorsese’s non-profit organization, The Film Foundation’s World Cinema Project. The story takes place mostly inside a mansion, where a rich matriarch has died, leaving behind a series of “suitors” for her fortune. The hopefuls are her paraplegic daughter, Lady Aghdas, Hadji Amoo, her misogynistic second husband who thinks the fortune is his God-given right, and the former’s handmaiden, who eventually becomes much closer to her mistress than anyone could expect. Two adopted brothers complicate things even more. Although the men have the law on their side the heiress has weapons on her side and when the weapons come out, things get serious. We are quite lucky that Chess of the Wind eventually reemerged, not just due to its immense quality as a movie, but also as a testament to the progressiveness of the pro-Revolution Iranian cinema. In Persian with English subtitles.

Chess of the Wind