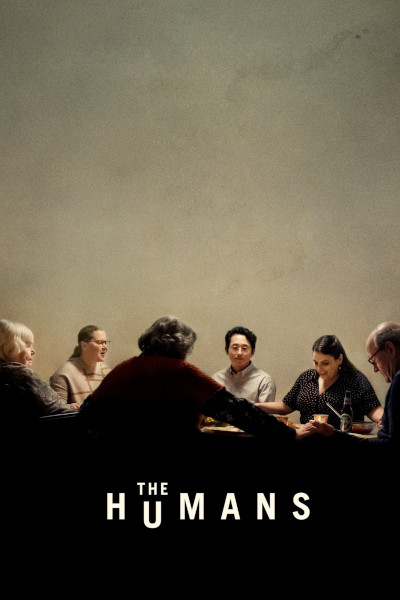 Check out our podcast episode from March 9, 2022 about this movie

Karam’s intimate, increasingly oppressive drama is a marvel, not just of writing (his play was also shortlisted for a Pulitzer) or of acting (a monumental Jayne Houdyshell reprises her Tony-winning role alongside a flawless non-transferred cast) but of overall conception, a rare stage-to-screen journey that feels worth the mileage. It recalls Florian Zeller’s equally inventive and surprising adaptation of The Father, another apartment-based family drama that instantly avoided the dreaded accusation of staginess by cleverly toying with space and reality. In Karam’s unsparing portrayal of a weathered Chinatown pre-war duplex, every scuff, stain and paint bubble is repeatedly, unsettlingly pored over, turning what could have been a rather staid setting into a place that lives and breathes along with the characters. His camera never settles for the bare point-and-shoot minimum that so many similar films would have been content with and instead, we’re forever exploring the intricacies of a small one-location setting, finding more depth and character within every frame. (Excerpt by Benjamin Lee of The Guardian)