Striding into the Wind 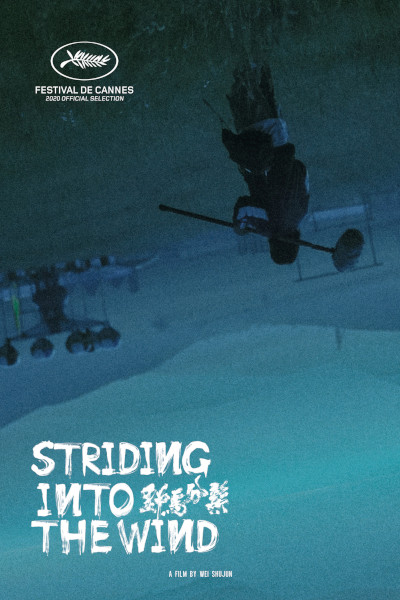 Check out our podcast episode from March 23, 2022 about this movie

Film school student Kun graduates into a real-world that moves too fast to care about his auteur aspirations and sound recording skills. Yearning for an escape away from Beijing’s grinding survival races, he sets off for a film shoot in Inner Mongolia’s lush grasslands, where amusing man-made spectacles and unforgettable lessons await him.

With three Cannes official selections under his belt at the age of 30, writer-director Wei Shujun is an unstoppable force rising from the Chinese indie film scene. In the feature inspired by his real-life experience, he leisurely delivers sharp observations of the embarrassments surrounding film education and indie filmmaking in a money-oriented society with witty humor.

“If the “slacker movie” moment happened in the U.S. in part as a new generation’s reaction against the economic boom — and growing income inequality — of the 1980s and ’90s, it’s high time a similar indie movement emerged in China, where rampant economic expansion and its many casualties have been the ceaseless story of the past four decades. And perhaps it will, now that there’s an unassumingly perfect foundational text in Wei Shujun’s debut feature, “Striding Into the Wind,” which may be set in modern-day Beijing but putters along like an affectionate throwback to the droll rhythms of early Richard Linklater or Jim Jarmusch.”

Striding into the Wind