Intro & Q&A with Ernesto Acevedo-Muñoz, author of “West Side Story as Cinema: The Making and Impact of an American Masterpiece” 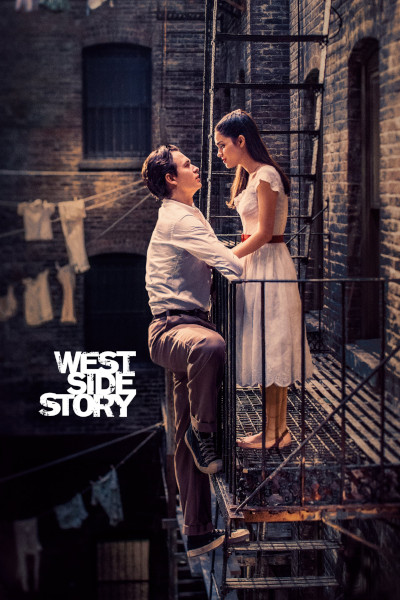 Two youngsters from rival New York City gangs fall in love, but tensions between their respective friends build toward tragedy.

“There’s so much beauty in this West Side Story. It merges things that have truly shaped pop culture from the graceful precision of Spielberg—who has always had a musical director’s eye in terms of how he choreographs his scenes—to the masterful songwriting of Stephen Sondheim and Leonard Bernstein to the brilliant writing of Tony Kushner to the immigrant experience in this country. It grabs you from the very beginning and takes you there. Somehow, someday, somewhere.”