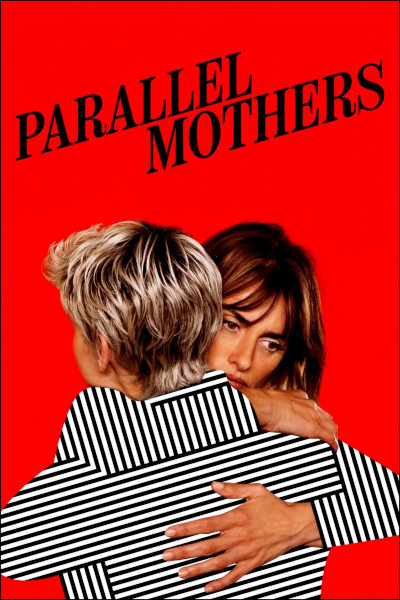 Two unmarried women who have become pregnant by accident and are about to give birth meet in a hospital room: Janis, middle-aged, unrepentant and happy; Ana, a teenager, remorseful and frightened.

““World-building” usually refers to how the makers of science fiction and fantasy construct their domains, populating them with imaginary creatures and allegorical meanings. But among living filmmakers, the most prodigious world builder might be Pedro Almodóvar. Plenty of directors have a style. Almodóvar conjures a cosmos — a domain of bright colors, piercing music (often by Alberto Iglesias) and swirling melodrama. If you’ve visited in the past, you will be eager to return.”