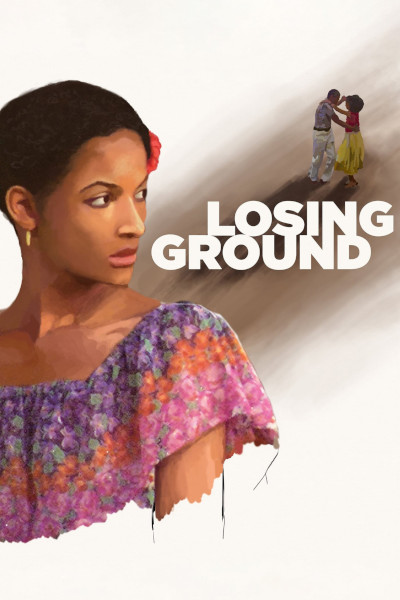 Finally receiving a long overdue theatrical run, Losing Ground is one of the first feature films written and directed by a black woman, and a groundbreaking romance exploring women’s sexuality, modern marriage, and the lives of artists and scholars. But most of all, it is a great film, one that firmly belongs in the canon of American independent cinema in the 1980s. Sara (Seret Scott) is a philosophy professor and her husband Victor (Bill Gunn) is a painter, and with their personal and professional lives at a crossroads, they leave the city for the country, experiencing a reawakening, both together and separately. Also featuring Duane Jones (Night of the Living Dead), the film is honest, funny, and wise, and a testament to the remarkable playwright, professor, and filmmaker Kathleen Collins, as well as the immense talent that was lost when she passed away in 1988 at age 46.

“Barely released in 1982 and all but unseen for over three decades, Kathleen Collins’s “Losing Ground” is a lively movie — as well as a ghostly one. Ms. Collins and her two male leads, Bill Gunn and Duane Jones, died long before the film resurfaced at Lincoln Center in early 2015… Now a period piece, “Losing Ground” seems also to be an anomaly — not just because Ms. Collins’s only feature-length film was among the first directed by an African-American woman or because “Negro” is the preferred term of self-description for the middle-class professionals at the center of her film. Given its self-contained milieu, arty references and cerebral humor, “Losing Ground” is far closer to Eric Rohmer’s or Woody Allen’s contemporary brand of haute bourgeois comedy than to Spike Lee’s confrontational social satire.”