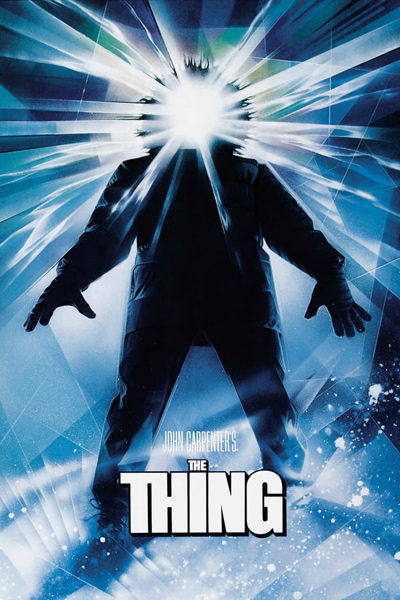 The stage is set for havoc and terror when a twelve-man research team finds an alien being that has fallen from the sky and has been buried for over 100,000 years.

Once in a while, the creators of a horror movie will just nail it. Everything in John Carpenter's The Thing works: the performances, the music, the monster(s), and especially the direction. This movie will be remembered fondly as one of the most underrated horror movies of the 80s. (S. Weinberg, eFilmCritic)