Another batch of Quay 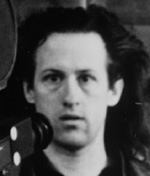