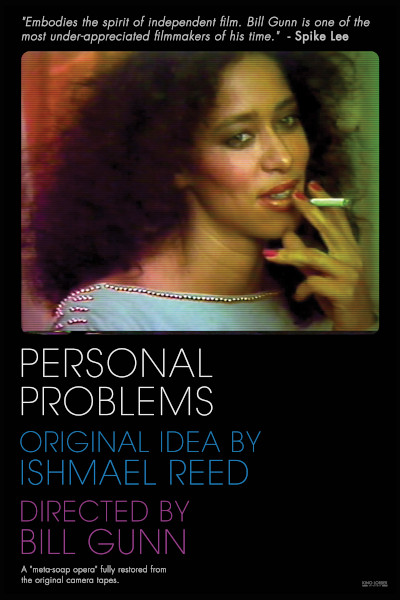 Operating in defiance of the racially exclusive Hollywood studio system, novelist Ishmael Reed, director Bill Gunn and a renegade group of artists banded together to film a "meta soap opera" about the struggles of a working class African American couple in New York City.

Johnnie Mae Brown (Vertamae Smart-Grosvenor) and Charles Brown (Walter Cotton) are a working-class African American couple in New York at the beginning of the 1980s. While reliant upon one another, the husband and wife have grown emotionally estranged and are each having relationships outside the marriage. Charles's father, Father Brown (Jim Wright) lives with the couple, and their lives are further complicated when Johnnie May's brother Bubba (Thommie Blackwell) and his wife Mary Alice (Andrew W. Hunt) come to live with them. After the sudden death of Father Brown, a funeral wake allows simmering family tensions to rise to the surface. Charles spends an
introspective day reminiscing with Father Brown's friends. As a result of these events, Johnnie Mae and Charles rediscover their love for one another and make a conscious effort to strengthen their relationship.