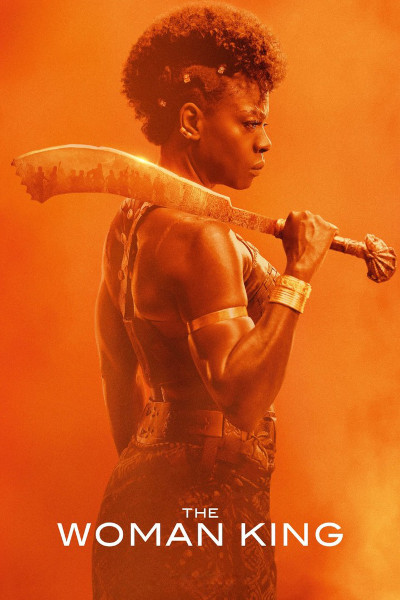 Brought to us by the Director of Love & Basketball and Beyond the Lights, Gina Prince-Bythewood's Woman King is a story about the Agojie, who were a real-life group of women that protected the West African Kingdom of Dahomey (now in southern Benin) in the 19th century.

Starring Viola Davis as Nanisca, the general who maintains an all-female army of warriors fighting the slave-trading Oyo who have been attacking the villages of Dahomey, ruled by the new King Ghezo (John Boyega), who has deposed his brother in a coup.

For a film based on true events Woman King is not hinged to them. Nevertheless, the fictionalized characters fit well into the action-packed storyline captivating viewers.

Woman King beautifully captures an African feminist premise rooted in the empowerment of women. Many people like myself never imagined the day when Hollywood would tell all stories, including that of African women, from perspectives of empowerment and upliftment rather than demise and subjugation. Creating a world that quite frankly should be seen by everyone. The film captures nuances seldom depicted on screens.

I cried, as the film started drawing to end with the lights being turned on, I fumbled for my tissues to wipe the tears across my face. It was that film I did not know I needed to see.

For many average film goers, The Woman King, is not going to be a tear-jerker. Yet it touches on generations of strength and bravery of black women, many of whom never got their flowers. The ending in particular when Nanisca reveals being the biological mother of Nawi will certainly resonate deeply with black mothers and daughters across generations. Especially in light of continuing battles for reward and recognition. The struggle of motherhood for all women, black women in particular, has come at the dual challenge of battling patriarchy as well as prejudice simultaneously.

It makes sense while some critics have derided the film, especially over its historical inaccuracies, when the very world the film is trying to portray frees the narrative from all its demeaning social-political ties, and for once celebrates the bravery of African women. For racist bigots, this will take some getting used to.

The Woman King defies the white-washed expectations of Hollywood and shows the world what black woman are capable of. Normalizing what for so long seemed far off.