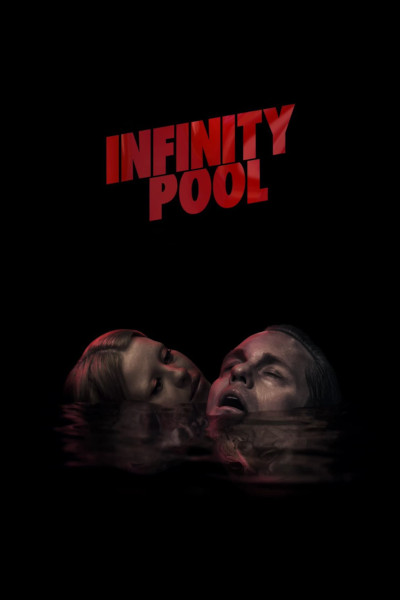 The sci-fi thriller — which takes place on an isolated island resort — centers on James (Alexander Skarsgård) and Em (Cleopatra Coleman), a rich couple who is enjoying a perfect vacation of pristine beaches, exceptional staff, and soaking up the sun.

But guided by the seductive and mysterious Gabi (Mia Goth), they venture outside the resort grounds and find themselves in a culture filled with violence, hedonism, and untold horror. A tragic accident leaves them facing a zero-tolerance policy for crime: either you'll be executed, or, if you're rich enough to afford it, you can watch yourself die instead.