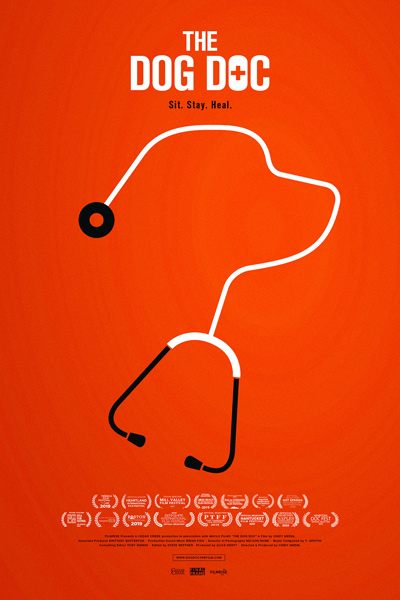 Called a maverick, a miracle-worker, and a quack, Dr. Marty Goldstein is a pioneer of integrative veterinary medicine. By holistically treating animals after other vets have given up, Goldstein provides a last hope for pet owners with nothing left to lose. Combining conventional medical training with cutting edge alternative therapies, Dr. Marty’s deeply empathetic philosophy stresses the importance of proactive, integrative healthcare for all living things, rather than merely treating diseases as they appear.

“A multilayered exploration of the love and devotion that animals inspire” (Hollywood Reporter), THE DOG DOC presents high stakes and serious questions about our tendency to overmedicate--be it dogs or humans--while offering an immersive view into the dedication, hardships, and joys of being a veterinarian.