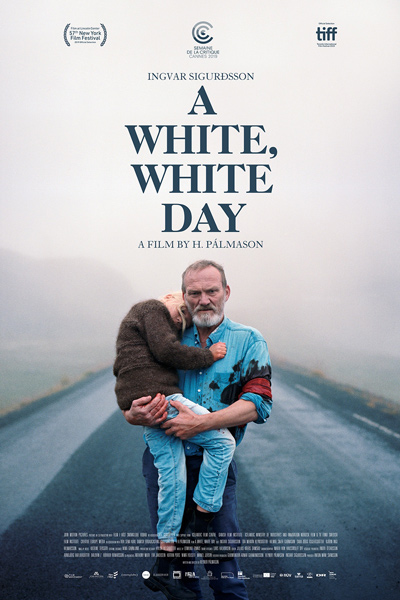 Support the IFS by screening titles straight from independent distributors who routinely provide us with interesting movies. By clicking "watch now" below you'll be able to watch a theatrical release and the distributor will then split the proceeds 50/50 with the IFS, which in turn helps buy us time while we wait for the green light to return to Muenzinger Auditorium.
In a remote Icelandic town, an off duty police chief begins to suspect a local man to have had an affair with his wife, who has recently died in a car accident. Gradually his obsession for finding out the truth accumulates and inevitably begins to endanger himself and his loved ones. A story of grief, revenge and unconditional love.