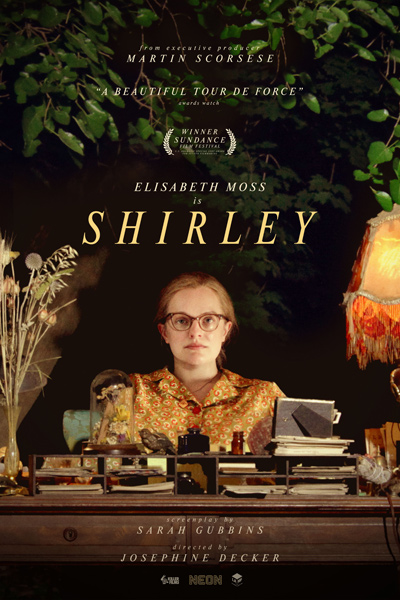 Check out our podcast episode from June 5, 2020 about this movie

Check out our podcast episode from June 5, 2020 about this movie

A famous horror writer finds inspiration for her next book after she and her husband take in a young couple.