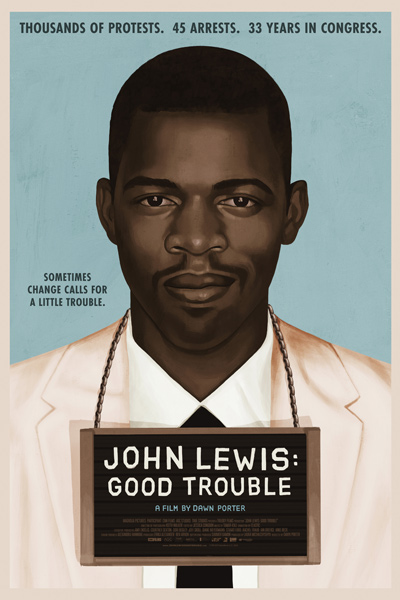 Check out our podcast episode from June 30, 2020 about this movie

USA, 2020, in English, Color, Rated PG for thematic material including some racial epithets/violence, and for smoking • official site