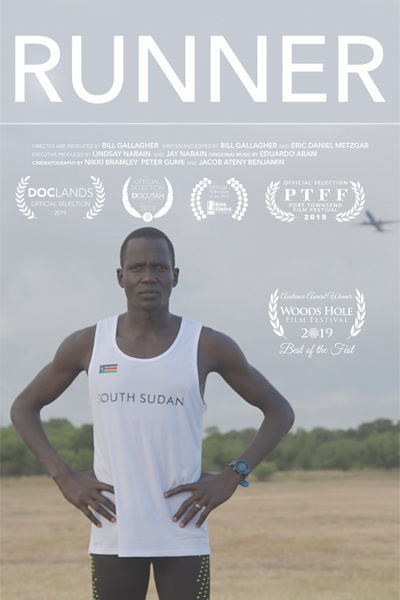 Support the IFS by screening titles straight from independent distributors who routinely provide us with interesting movies. By clicking "watch now" below you'll be able to watch a theatrical release and the distributor will then split the proceeds 50/50 with the IFS, which in turn helps buy us time while we wait for the green light to return to Muenzinger Auditorium.
This documentary follows a young refugee ripped from his home in Sudan and dropped into high school in New Hampshire. Guor Marial struggles to adjust to life as an ordinary student without speaking English and with no friends or family in the States. But things change forever when he meets track coach Rusty Cofrin and his Olympic dreams become a future he could never have imagined. His difficult and triumphant journey from refugee to world-renowned athlete is told through intimate interviews with gorgeously animated flashbacks, as he strives for athletic greatness.