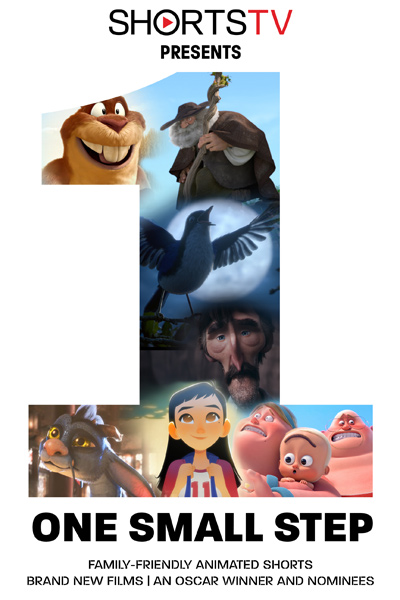 Embark on a roller coaster of imagination and possibility in this ShortsTV-presented compilation of new and acclaimed, family-friendly animated short films. Featuring the OSCAR® winning Bear Story and OSCAR® nominees One Small Step, Gopher Broke and Borrowed Time, plus many more fun films.