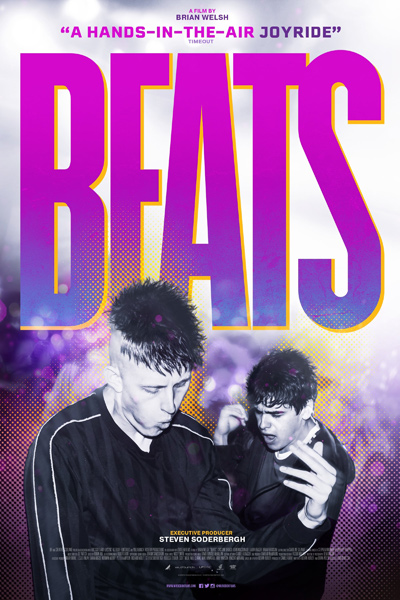 Support the IFS by screening titles straight from independent distributors who routinely provide us with interesting movies. By clicking "watch now" below you'll be able to watch a theatrical release and the distributor will then split the proceeds 50/50 with the IFS, which in turn helps buy us time while we wait for the green light to return to Muenzinger Auditorium.
1994, a small town in central Scotland. Best mates Johnno and Spanner, despite being total opposites, have a deep bond. Now on the cusp of adulthood, life is destined to take them in different directions – Johnno’s family are moving him to a new town and a better life, leaving Spanner behind to face a precarious future. But this summer is going to be different for them, and for the country. The explosion of the free party scene and the largest counter-cultural youth movement in recent history is happening across the UK.