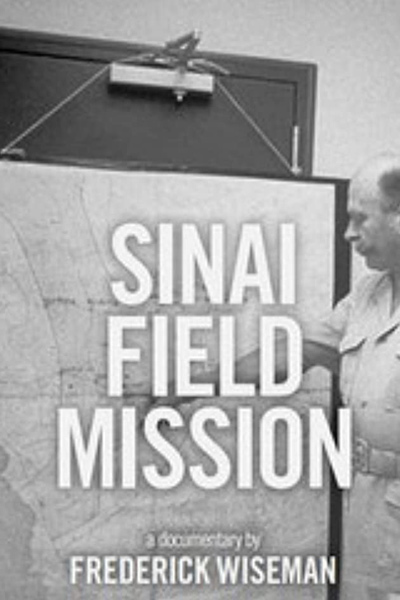 SINAI FIELD MISSION shows the routine activities of the diplomats and electronics technicians who operate the U.S. Sinai Field Mission, the early warning system established in 1976 to help facilitate the disengagement between Egypt and Israel after the 1973 war. The major purpose of the Mission is to monitor the approaches to strategic passes and to verify the operations of the Egyptian and Israeli surveillance stations in the Sinai Buffer Zone.