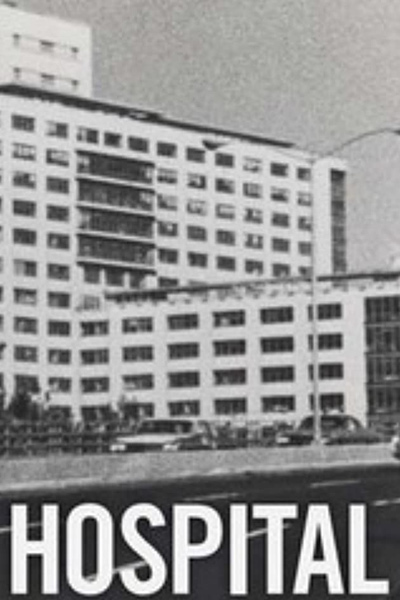 HOSPITAL shows the daily activities of a large urban hospital with the emphasis on the emergency ward and outpatient clinics. The cases depicted illustrate how medical expertise, availability of resources, organizational considerations, and the nature of communication among the staff and patients affect the delivery of appropriate health care.