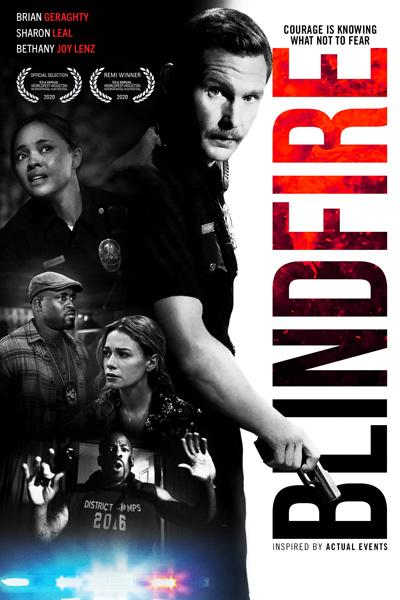 Support the IFS by screening titles straight from independent distributors who routinely provide us with interesting movies. By clicking "watch now" below you'll be able to watch a theatrical release and the distributor will then split the proceeds 50/50 with the IFS, which in turn helps buy us time while we wait for the green light to return to Muenzinger Auditorium.
A police officer who while responding to a violent hostage call, kills the African American suspect only to later learn of his innocence. Sensing this was a set-up, and facing repercussions, he must track down the person responsible while examining his own accountability and the ingrained racism which brought him to this point.