Lydia Lunch: The War Is Never Over 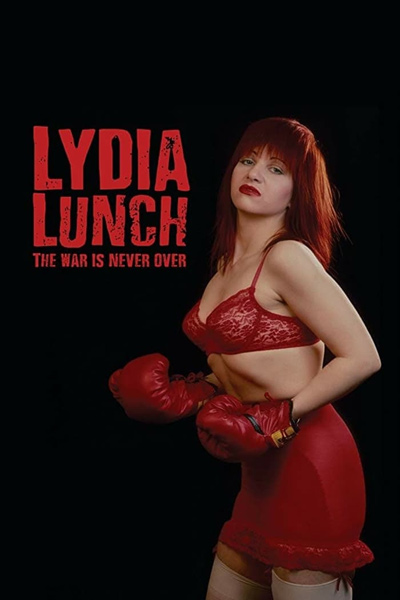 Lydia Lunch: The War is Never Over traces Lunch’s beginnings in the late 1970s New York City downtown scene with her band Teenage Jesus and the Jerks, a central pillar of the No Wave music movement, and follows her storied career as an artist and legendary spoken-word poet – touching on her many collaborations with a diverse collective of artists, writers and musicians including Alan Vega (Suicide), Hubert Selby Jr., and Nick Cave and Sonic Youth. The film blends interviews with Lydia and those in her circle with archival footage of 1970’s bands and photographs of New York City along with contemporary on-stage performances by Lunch.

Lydia Lunch: The War Is Never Over