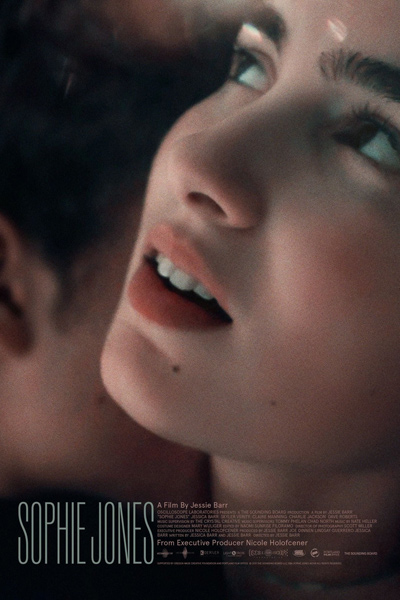 Support the IFS by screening titles straight from independent distributors who routinely provide us with interesting movies. By clicking "watch now" below you'll be able to watch a theatrical release and the distributor will then split the proceeds 50/50 with the IFS, which in turn helps buy us time while we wait for the green light to return to Muenzinger Auditorium.
Inspired by true experiences of grief, girlhood, and growing up, SOPHIE JONES, the debut feature from Jessie Barr, provides a stirring portrait of a sixteen year old. Stunned by the untimely death of her mother and struggling with the myriad challenges of teendom, Sophie (played with striking immediacy by the director’s cousin) tries everything she can to feel something again, while holding herself together, in this sensitive, acutely realized, and utterly relatable coming-of-age story.