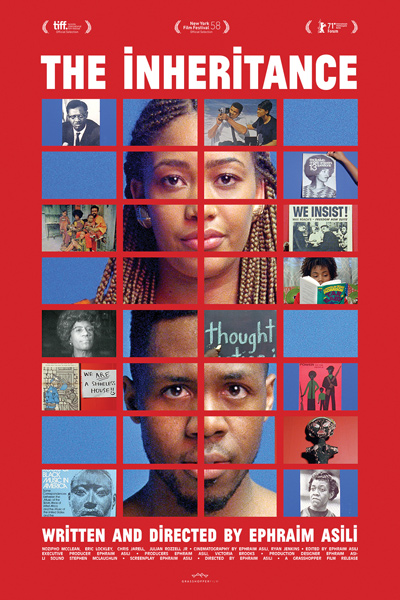 Support the IFS by screening titles straight from independent distributors who routinely provide us with interesting movies. By clicking "watch now" below you'll be able to watch a theatrical release and the distributor will then split the proceeds 50/50 with the IFS, which in turn helps buy us time while we wait for the green light to return to Muenzinger Auditorium.
Based on real events, the film’s protagonist inherits a house in West Philadelphia that becomes home to an urban collective for activists of color. The increasingly claustrophobic drama unfolds as the group attempts to live together and find consensus through Black political discourse and social philosophy.