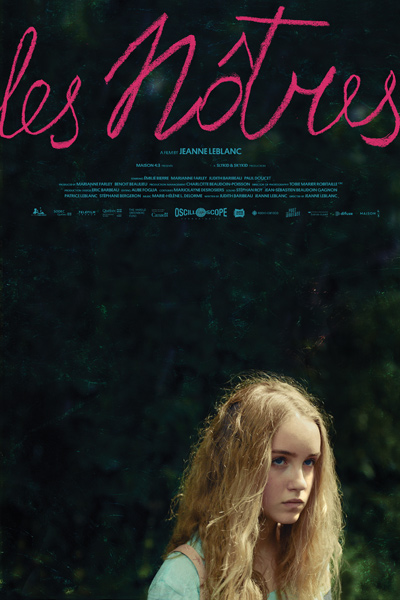 Support the IFS by screening titles straight from independent distributors who routinely provide us with interesting movies. By clicking "watch now" below you'll be able to watch a theatrical release and the distributor will then split the proceeds 50/50 with the IFS, which in turn helps buy us time while we wait for the green light to return to Muenzinger Auditorium.
To the tight-knit community of Sainte-Adeline, Quebec, Magalie appears as a normal suburban high school sophomore surrounded by friends. But this popular teenage girl is harboring a shocking secret: she’s pregnant. When Magalie refuses to identify the father, suspicions among the townsfolk come to a boiling point and the layers of a carefully maintained social varnish eventually crack.