This is [Not] Who We Are 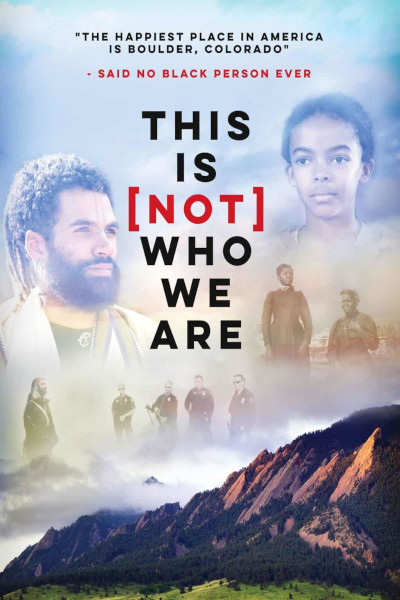 Explores the gap between Boulder, Colorado’s progressive self-image and the lived experiences of its small but resilient Black community by featuring Zayd Atkinson, a university student performing his work study job cleaning up the grounds of his dorm when he was threatened by a police officer and, soon, by eight officers with guns drawn. He lived to tell the story many Black men don't survive to tell. While it has a unique history, Boulder is emblematic of liberal, white, university-based communities that profess an inclusive ethic but live a segregated reality. The film explores the interconnected issues of land use, affordability, racial and class-based segregation, educational equity, and policing.

This is [Not] Who We Are