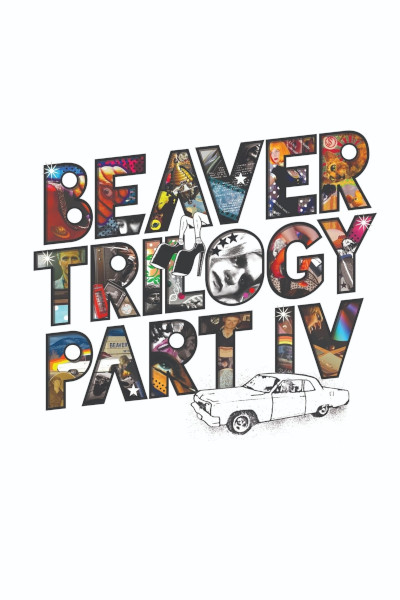 A chance meeting in a parking lot in 1979 between filmmaker Trent Harris and a young man from Beaver, Utah inspired the creation of an underground film that is now known as Beaver Trilogy. But the film itself is only part of the story.