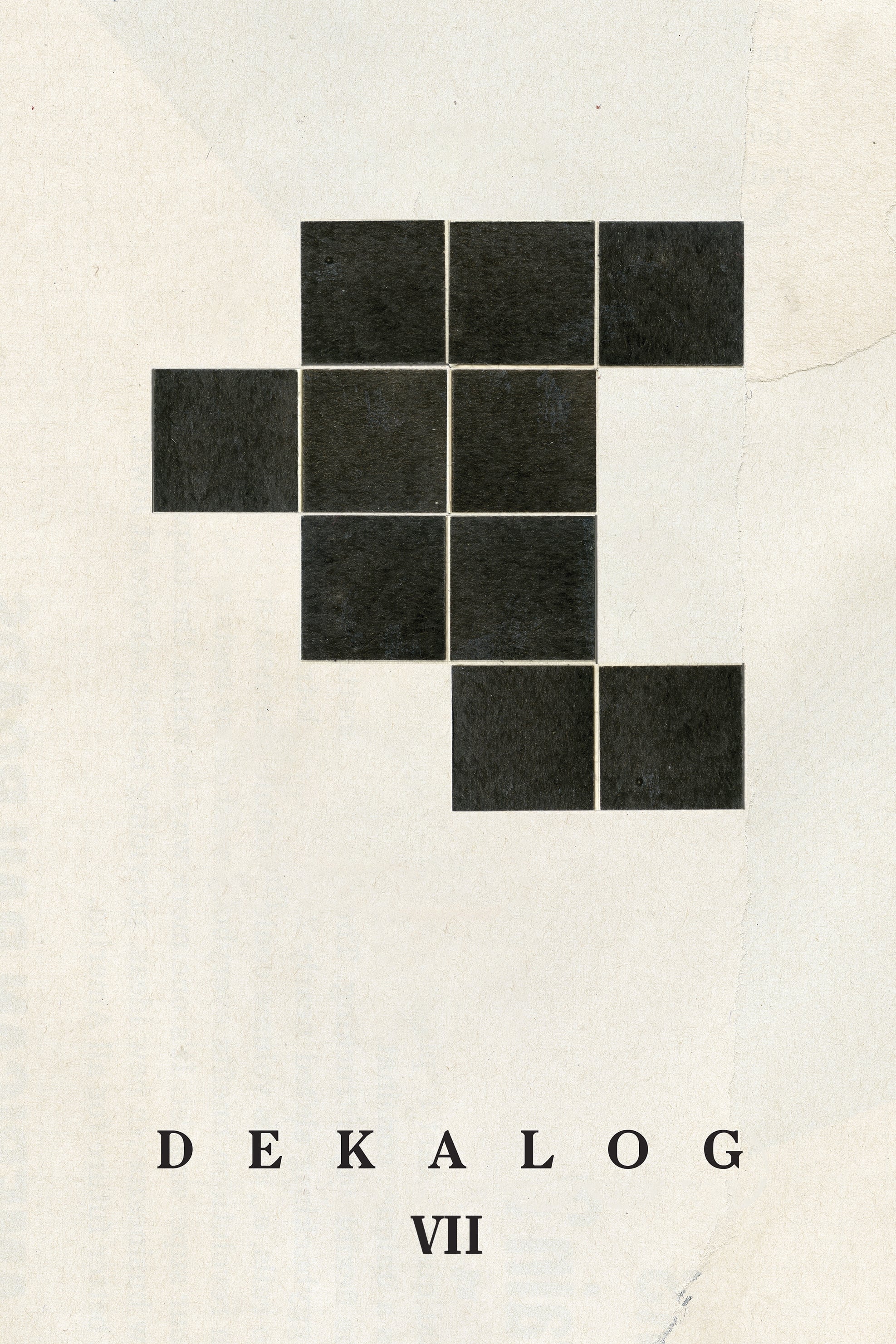 Originally made for Polish television, Krzysztof Kieślowski’s Dekalog is considered one of the twentieth century’s greatest achievements in visual storytelling. Its ten hour-long films, drawing from the Ten Commandments for thematic inspiration and an overarching structure, grapple deftly with complex moral and existential questions concerning life, death, love, hate, truth, and the passage of time. "Thou shalt not steal" As a high school student, Majka bore a child, Ania, whom Majka’s mother, Ewa, has been raising as her own. Now that Majka is ready for motherhood, Ewa refuses to let go, leading Majka to kidnap her own daughter, with unexpected emotional consequences.