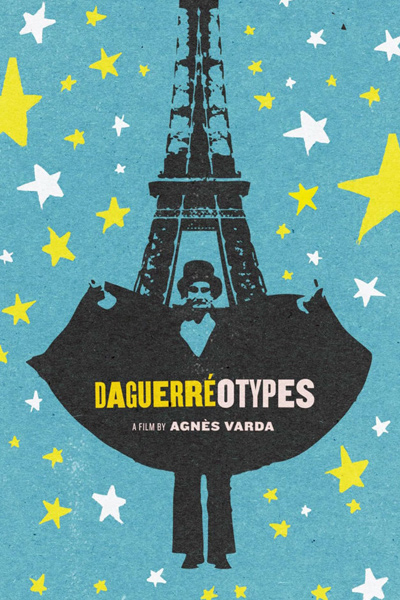 One of the great modern documentaries, Agnès Varda’s 1976 portrait of shopkeepers on the street where she lives—Rue Daguerre, in Paris—established a new genre, affectionate anthropology. Starting with the quirky pharmacy where her teen-age daughter, Rosalie, buys homemade perfumes, Varda peeps in on the rounds of commerce that keep the street vital. In the process, she exalts the sights and sounds, the very savor of daily life—the crust of fresh-baked baguettes, the alkaline allure of fresh-cut steaks, the sumptuousness of hand-stitched fabrics. She also sees what makes the street run: money (five francs for a cutlet, ninety centimes for evaporated milk) and the migration from the countryside to the city in pursuit of it. Observing traditional crafts and trades with loving fascination, Varda empathetically evokes their paradoxes—the depth of practical knowledge, the lack of variety in experience. These small-business owners (mainly long-married couples) may have no bosses, but they’re tethered like serfs to their shops; even their dreams are colonized by the crush of daily details. Meanwhile, scenes of a local magician at work in a café hint at the origins of Varda’s own enticing craft. — Richard Brody, New Yorker