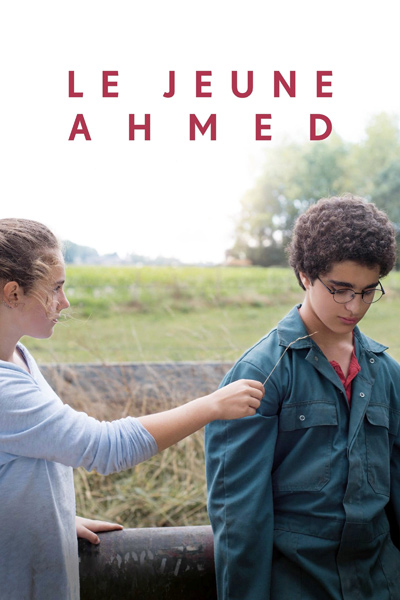 The Dardenne Brothers won this year’s Best Director award at the Cannes Film Festival for this brave new work, another intimate portrayal-in-furious-motion of a protagonist in crisis. The filmmakers’ radical empathy alights on a Muslim teenager (extraordinary first-time actor Idir Ben Addi) in a small Belgian town who is being gradually radicalized into extremism despite the desperate protestations of his single mother (Claire Bodson), and who winds up hatching a murderous plot targeting his beloved teacher (Myriem Akheddiou). Taking a serious view of a difficult issue—the effect of fanaticism on the body and soul—the Dardennes here remind viewers why they continue to be at the center of 21st-century cinema.