In partnership with Women & Gender Studies, CU Law School, and The Department of Sociology, the International Film Series is proud to host this free screening of the local documentary, THE HOLLY. Special thank you to Associate Professor Hillary Potter for coordinating this event. 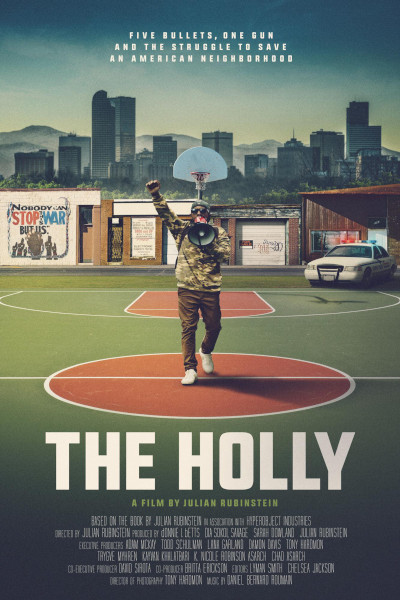 The Story -- Terrance Roberts is a former gang leader who appears to have escaped his past. He is ten years from his days in prison, after which he returned to his historic Denver community to become an activist whose work won him awards and made him the face of a high-profile redevelopment of one of Denver's civil rights landmarks, Holly Square. But, as the redevelopment is coming to fruition, Roberts shocks the city by shooting a young gang member—at his own peace rally. Journalist Julian Rubinstein, who grew up in Denver, begins looking into the case and finds himself caught up in a world of gang members, activists, informants, cops, and developers uneasily coexisting in a rapidly gentrifying community. Many of them are also covertly working together on a federally funded law enforcement operation. As the city's gang violence spikes and Roberts heads to trial facing life in prison, dangerous truths about the neighborhood's cycle of violence and what happened on the day of the peace rally are revealed.