From the director of “What We Do in the Shadows” 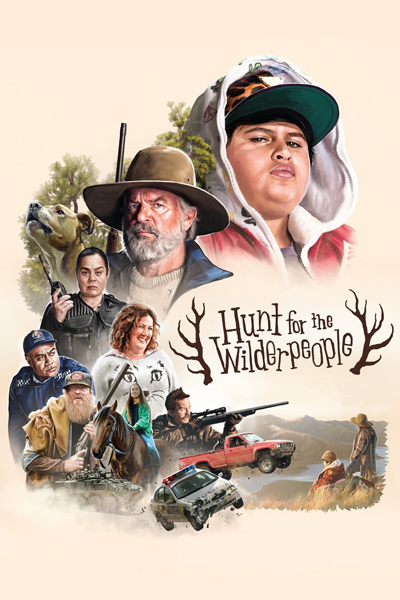 Hosted by Angelica Lawson, Departments of Film and Ethnic Studies

Add this to your list of movies to see this month. Actually, make it first on the lineup.

“Hunt for the Wilderpeople” is the kind of adorable, coming-of-age dramedy that Pixar would proudly create if it made live-action movies and not cartoons. It’s a well-told adventure spoof with a delinquent kid played by newcomer Julian Dennison and a gruff codger played by veteran Sam Neill, on the run from the cops.

It’s crammed with remarkable jokes and great performances, heart-twanging moments of pathos, awesome cinematography and an overall sense of rambunctious creative joy. This is the kind of independently produced delight that studios have entirely abandoned, touching sweetness without saccharine schmaltz.

The creator of this charmer is Taiki Waititi, a half-Maori New Zealander who is not yet much recognized elsewhere. If you weren’t lucky enough to see his offbeat writing-directing work in 2014’s hilarious vampire mockumentary “What We Do in the Shadows” or HBO’s comedy series “Flight of the Conchords” about the Kiwis’ fourth most popular folk duo, you might have missed him.

You may have seen unlikely interracial and cross-generational buddy comedies before, but nothing as hip and engaging as this goofy comedy of errors. It is entirely good in every way a family movie can be.