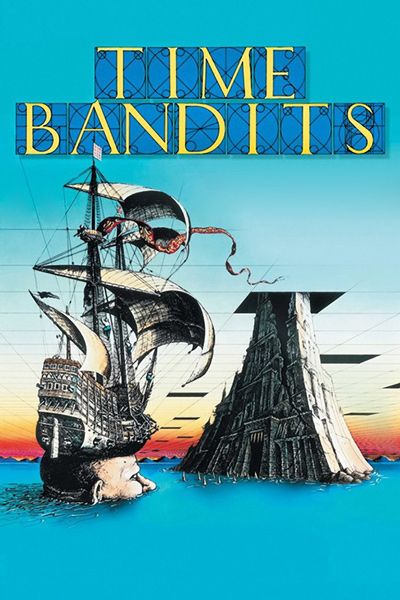 Parents may not approve of this dark, violent 1981 children's film, which is what makes it such a good one.

Director Terry Gilliam (Brazil) draws on his Monty Python's Flying Circus animation style for the creepy, busy visual design, and on the Pythons' fragmented stream-of-consciousness for the narration. All the hidden themes of the Disney films—the death of the parents, friendship with childlike adults (midgets here rather than talking animals), adoption by sympathetic substitute parents—are made brutally, and often hilariously, explicit. The film is resolutely, passionately antiadult, yet much of the humor has an adult sophistication and edge to it; this is one kids' movie that doesn't condescend.