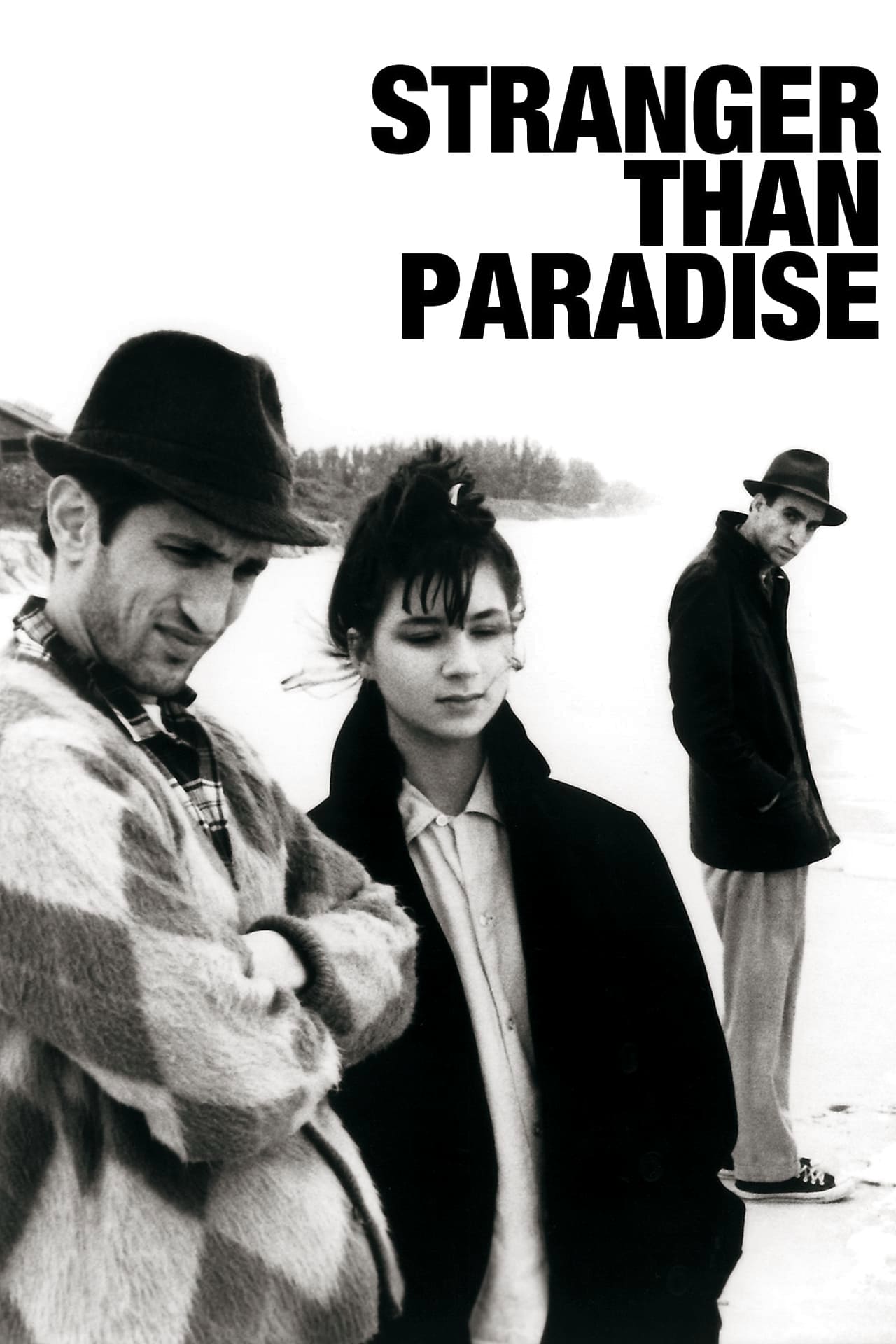 Check out our podcast episode from October 22, 2021 about this movie

Rootless Hungarian émigré Willie, his pal Eddie, and visiting sixteen-year-old cousin Eva always manage to make the least of any situation, whether aimlessly traversing the drab interiors and environs of New York City, Cleveland, or an anonymous Florida suburb.