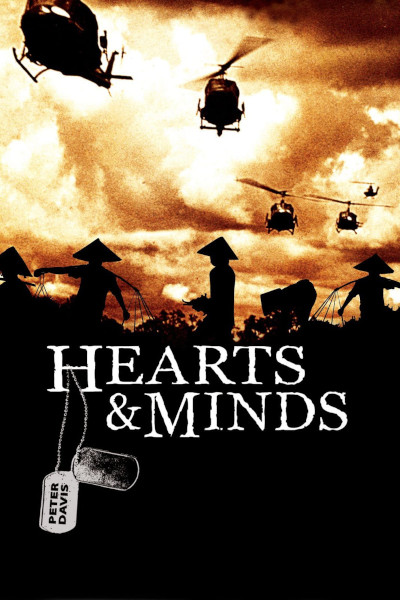 remind me save to calendar recommend

Coming soon to the IFS 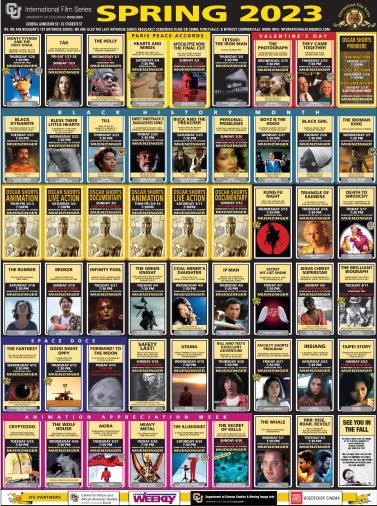