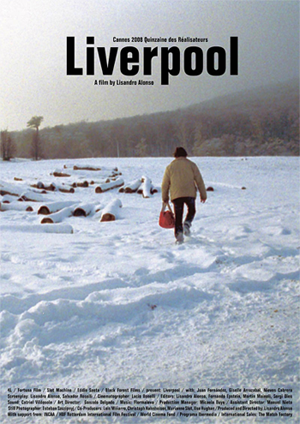 After years at sea, a middle-aged sailor returns to his home in deepest Tierra del Fuego and finds his past coming back to haunt him in Lisandro Alonso's supremely accomplished "Liverpool." Technically his fourth pic it continues the Argentine helmer's fascination with solitary men at work while elegantly encapsulating a massive family saga. Critical support, certain to surpass that for his previous acclaimed films, will drive strong fest action and sales to new territories for the gifted filmmaker.