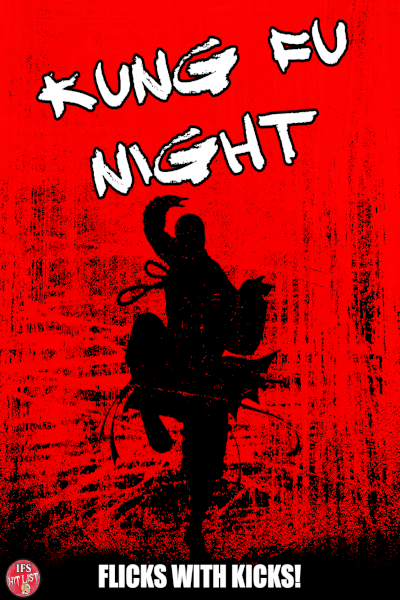 Come celebrate all the fun that is classic Kung Fu cinema! This is a secret free show, so you'll just have to trust our programmer on the title. That said, if you enjoy high kicks, clunky dubbing, wild 70s and 80s visual effects, and lots of crazy fights scenes, you will not be disappointed!

Can YOU survive the fatal penta-poisons?