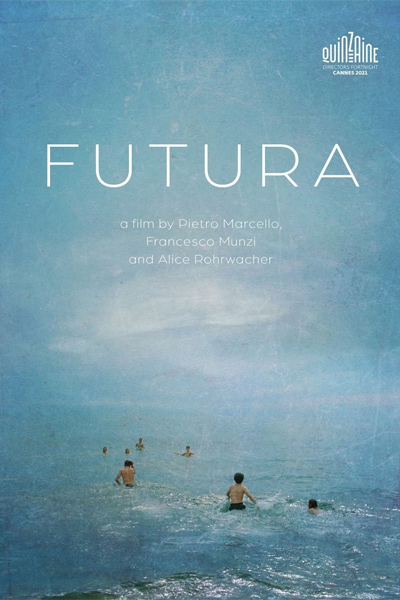 A portrait of Italy observed through the eyes of teenagers who talk about the places they live in and imagine themselves, torn between the opportunities that surround them, the dream of what they want to become, the fear of failing, the trials they hope to overcome.