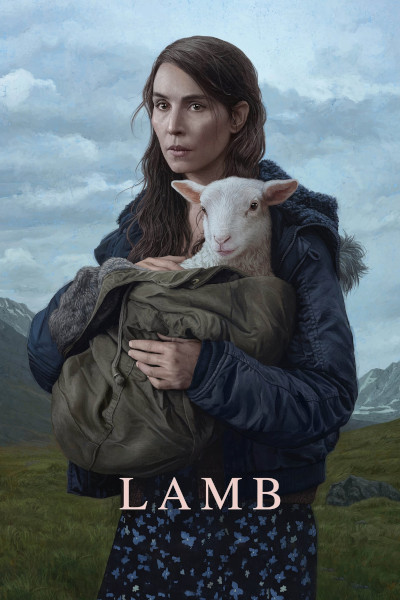 An Icelandic couple live with their herd of sheep on a beautiful but remote farm. When they discover a mysterious newborn on their land, they decide to keep it and raise it as their own. This unexpected development and the prospects of a new family brings them much joy before ultimately destroying them.